Amerika-mura is an area just west of the Shinsaibashi shopping district that has for over 40 years been a well-known center of Japanese youth culture. Within this small area there are over 2,000 stores selling local and imported fashions, cafes, restaurants, bars, and clubs. Everything is centered on Sankaku Koen Park, a triangular concrete plaza and popular local hang-out where young people gather to show off their unique styles and discover the latest trends. 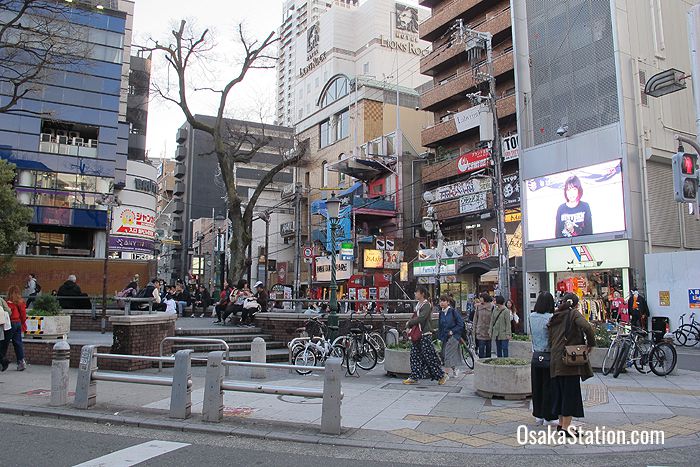 Back in the 1960s the area was called Sumiyamachi (literally “Charcoal Shop Town”) and was mainly filled with warehouses, and lumber yards. Then one evening in 1969, a young interior designer named Mariko Higiri was sitting in Sankaku Koen drinking a can of coffee when she had a sudden brainwave. Wouldn’t it be great, she thought, to have a place where people could drink coffee till late at night? She decided to open her own café in a building just across from the park, and the café, called Loop, quickly began to gather young artists, designers, and other creative people. People began to convert the local warehouses into stores selling imported American goods. Particularly surfer fashions from Hawaii and the west coast of America were popular, as well as vintage clothes, jeans, t-shirts, and records. 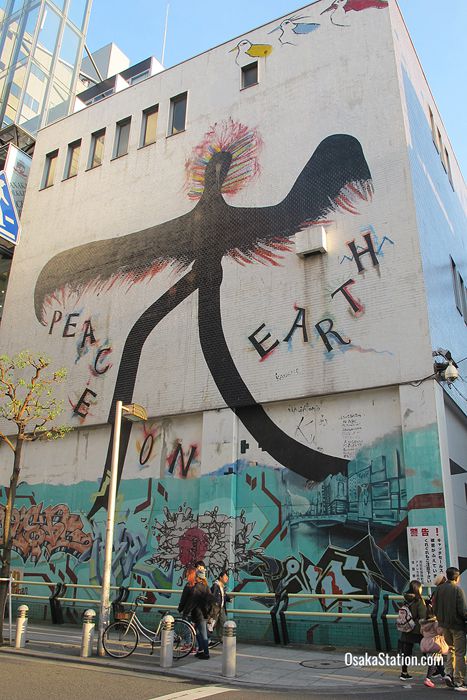 By the 1980s the area had gained the name Amerika-mura (literally “America Town”) or just Ame-mura for short, and its fame as a gathering spot for young people had spread beyond the Kansai region. With the opening of the Big Step shopping and entertainment complex in 1993, and the opening of the Shinsaibashi branch of the major clothing store OPA in 1994, Ame-mura reached the peak of its popularity and became popular with overseas visitors too. 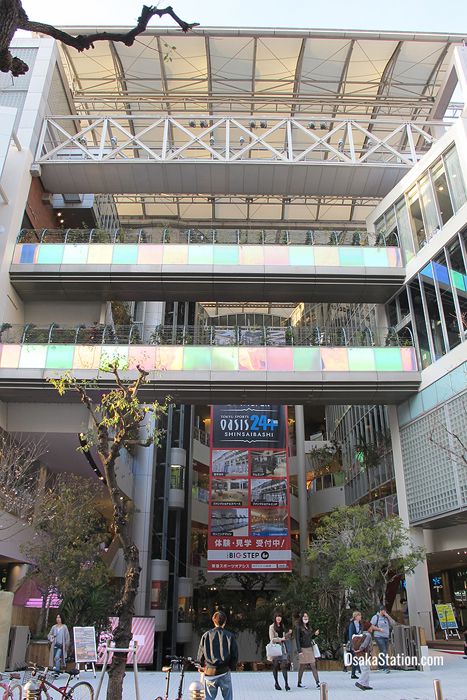 In recent years as the new chic and trendy shopping areas of Osaka such as Minami Senba, Horie, and Chayamachi have risen in popularity, Ame-mura has seen a decline of business. However, it is still a fun spot to visit whether for daytime shopping or nighttime entertainments. At weekends Sankaku Koen is often a venue for street performances, flea markets, or fashion shows. For music the clubs Joule, and Ghost Ultra Lounge are popular, and Big Cat is a well-known live music venue in the Big Step building. Recommended bars in the area are Rock Rock, Café Absinthe, and Bar Nayuta. Here are some other highlights of the area. 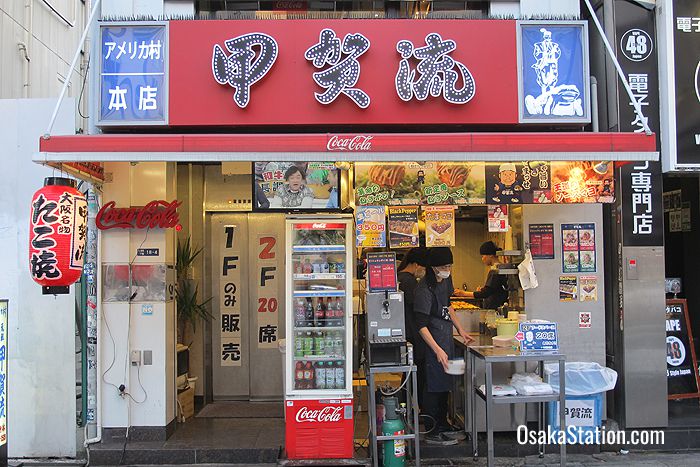 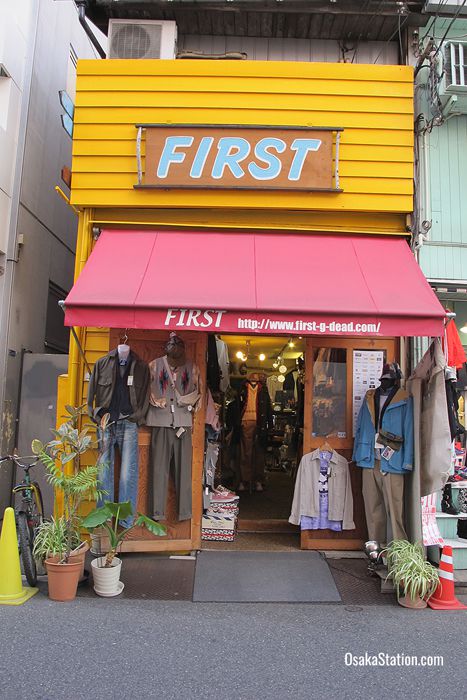 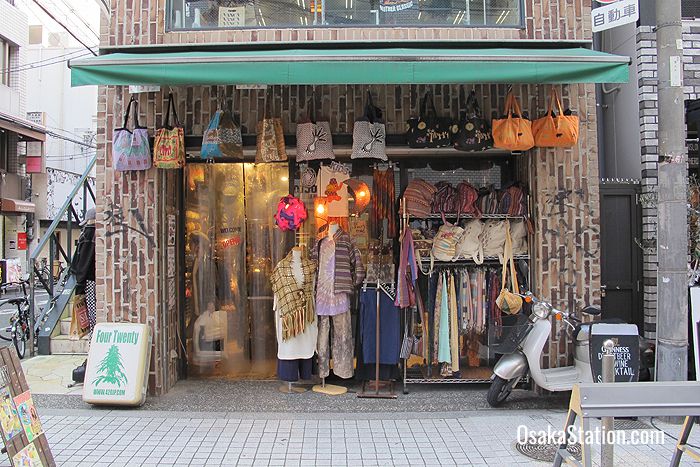 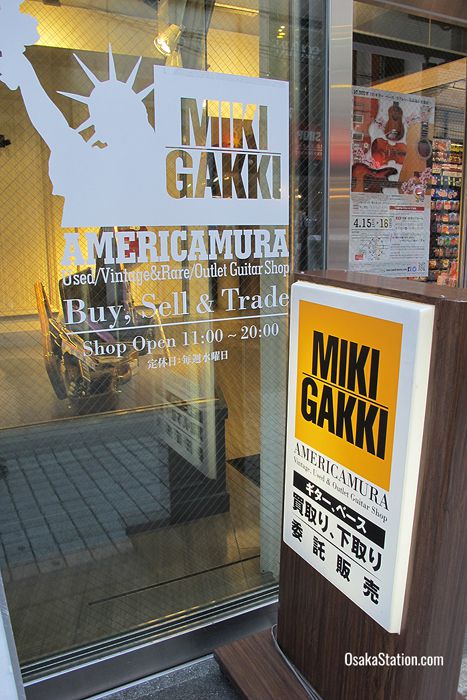 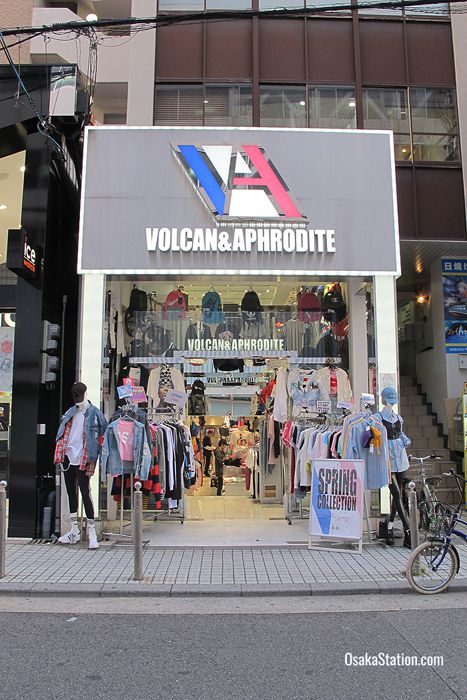 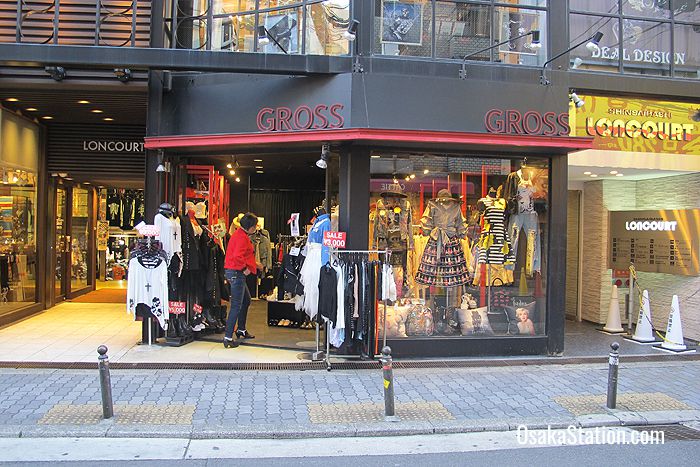 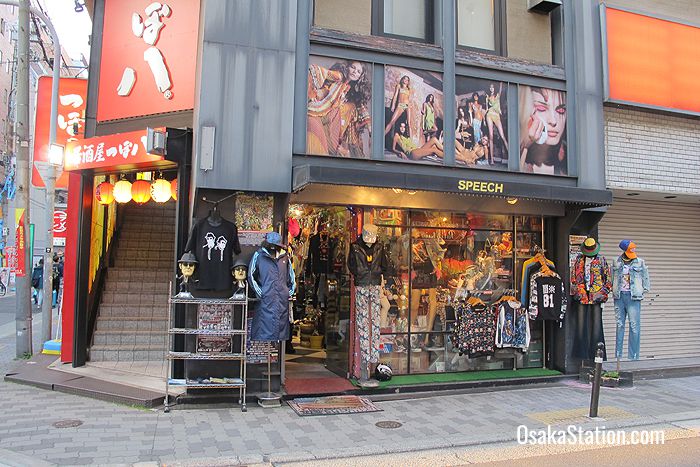 Sankaku Koen is an 8 minute walk from Shinsaibashi Station.