The Nankai Airport Line is a short rail line operated by the private company, Nankai Electric Railway, that connects Kansai International Airport with the rest of the Nankai railway network in Osaka. The line runs between Kansai Airport Station and Izumisano Station with just one stop at Rinku Town Station. Two important through services make use of this line: The Nankai Airport Express and the Limited Express Rapi:t. Both of these services connect Kansai Airport with Namba Station, which is an important transportation hub in the “Minami” district of Osaka. Because this is a private rail line, neither of the Airport Express or the Rapi:t service are covered by the Japan Rail Pass. 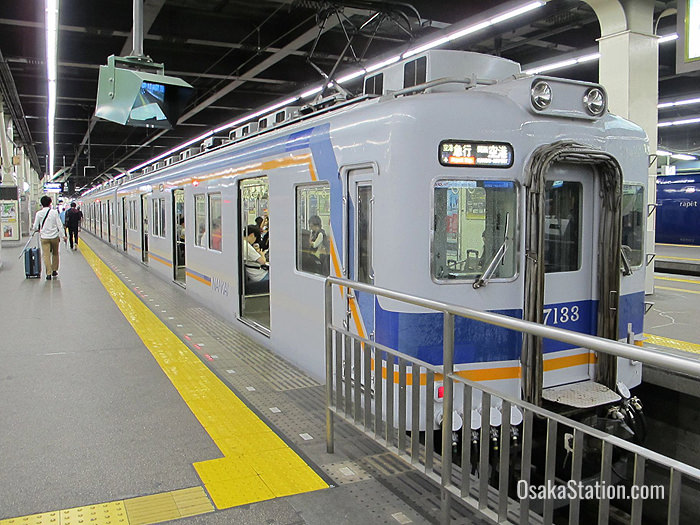 The Airport Express is a commuter train that runs on the Nankai Airport Line and the Nankai Main Line making 12 stops between Kansai Airport Station and Namba Station. The one-way fare between these destinations is 920 yen for an adult or 460 yen for a child. No reservations are required for this train and the journey time is about 44 minutes. At Namba Station and Kansai Aiport Station it is easy to get seats on this train, as these are the first stops. However, during peak periods it does get crowded on the way, and there is no designated space for luggage.

The Airport Express stops at the following stations: 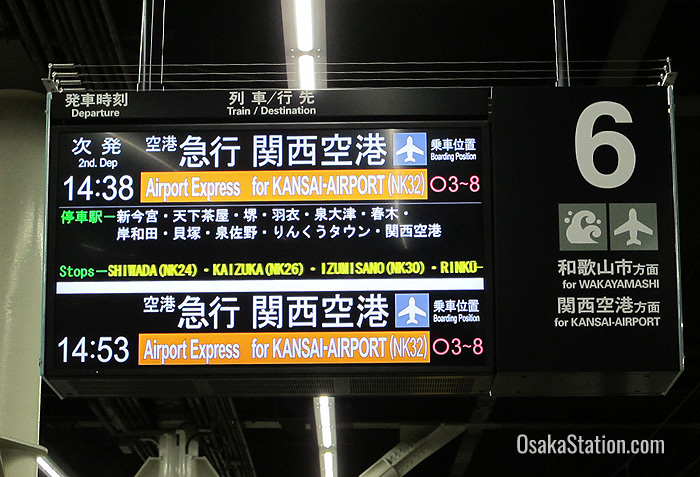 Information for the Airport Express

Be sure not to get on the local trains that also run on this route, because they stop at all stations and this will add an extra hour or so to your journey time. You can download PDFs of the complete timetables for all trains from Kansai Airport and from Namba. 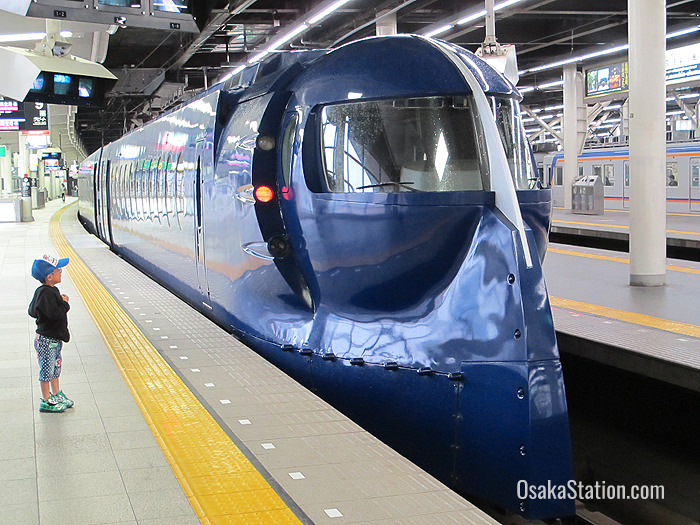 The Rapi:t is a limited express service between Kansai Airport Station and Namba Station. The name is pronounced “rapido” and means simply “rapid”. This train does not make as many stops as the Airport Express so it is faster. Also all seats are reserved, so it does not get crowded. Because an extra limited express fee is required to ride this train the fare between Kansai Airport and Namba is higher than the fare for the Airport Express. There are two classes of seat on the Rapi:t: Regular Seats and Super Seats. Super Seat carriages are more spacious with a row of double seats on one side and a row of single seats on the other. Regular seat carriages have two rows of double seats. 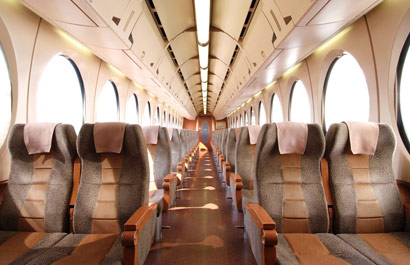 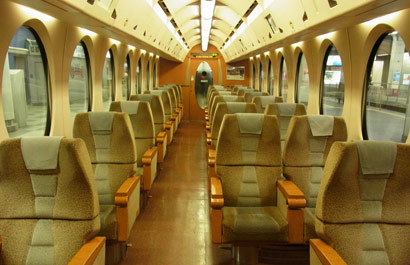 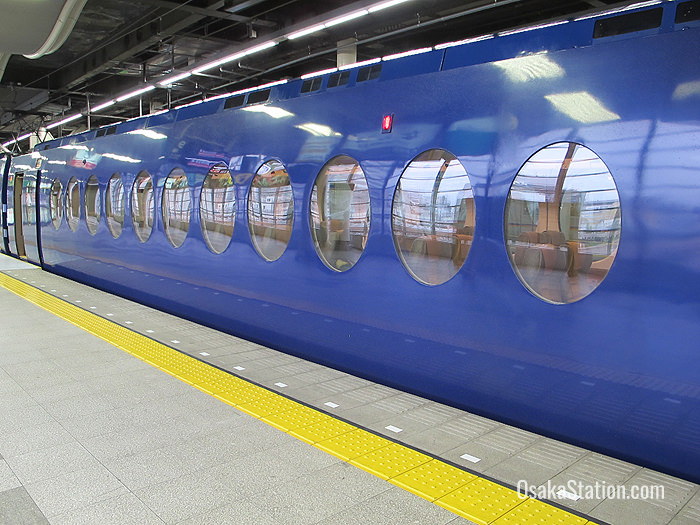 The signature round windows of this distinctive train

The train is well known for its award winning “retro-futuristic” design by the architect Hiroyuki Wakabayashi. With a form meant to express “power and speed,” the dramatic space age exterior, and the elegant interior design ensure that riding this train is an extremely enjoyable travel experience. Inside, the train has spacious, comfortable seating with lots of leg room, and there is also designated luggage space. 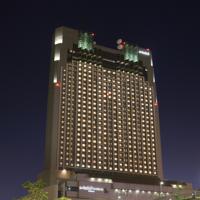 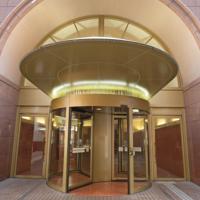 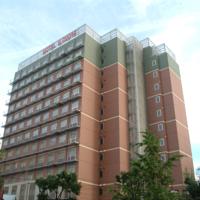 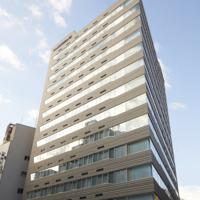 Six Rapi:t α trains depart from Kansai Airport Station on weekday and weekend evenings after 17:00. Four Rapi:t α trains depart from Namba Station on weekday mornings between 6:00 and 9:00. All other departures are by Rapi:t β service trains. You can download PDFs of the full Rapi:t timetables from Kansai Aiport and from Namba. 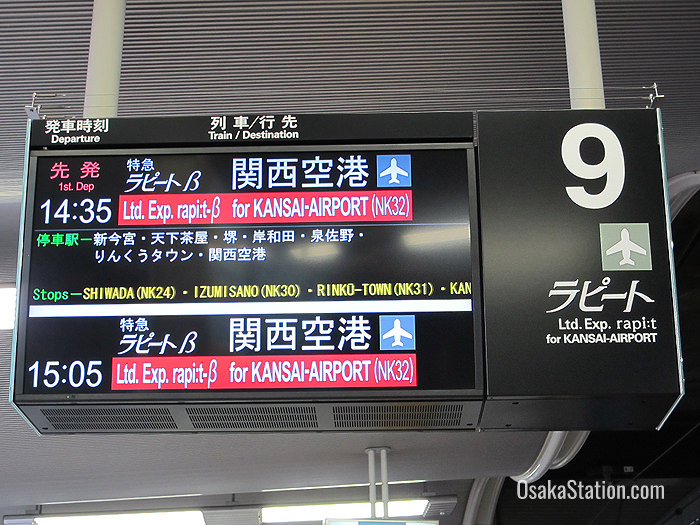 Information for the Rapi:t service

If you plan to transfer from the Nankai Railway to other rail lines, we recommend using English language online route finders like Jorudan and Hyperdia to help you plan your journey.