The National Museum of Art, Osaka (also known as NMAO) is an underground museum housing a major art collection on the island of Nakanoshima in central Osaka. The museum houses mainly contemporary art created after 1945, and in addition to its permanent exhibits it holds regular special exhibitions which explore new trends in domestic and international art. Most of the museum is located underground with just the entrance lobby at ground level, but it is easy to find due to its dramatic and very distinctive rabbit ear architecture. 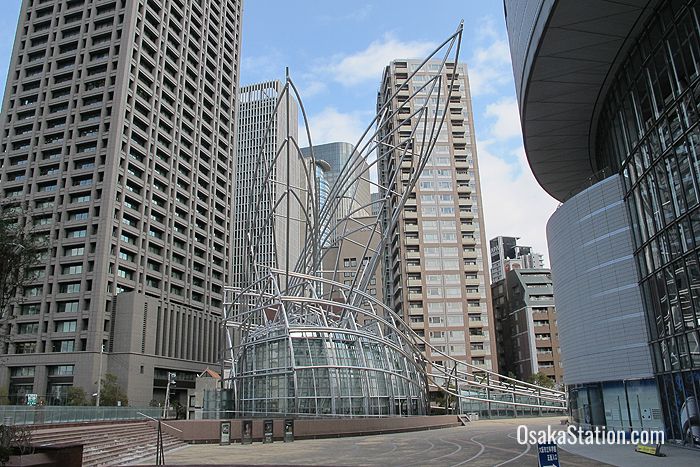 The National Museum of Art, Osaka

The National Museum of Art, Osaka was first opened in 1977 with the aim of collecting, and displaying Japanese and international contemporary art and conducting art related research. It had developed out of the Expo Museum of Fine Arts which had been built for Expo ’70. Three decades later the aging facilities were badly in need of an upgrade and it was decided to relocate the museum to its current location in Nakanoshima. This area was chosen partly because of its easy access to public transport, and partly because of its concentration of cultural venues with many other museums and historical buildings nearby. The new art museum building opened in 2004 and has become a popular symbol of Nakanoshima as a creative hub in the heart of Osaka. 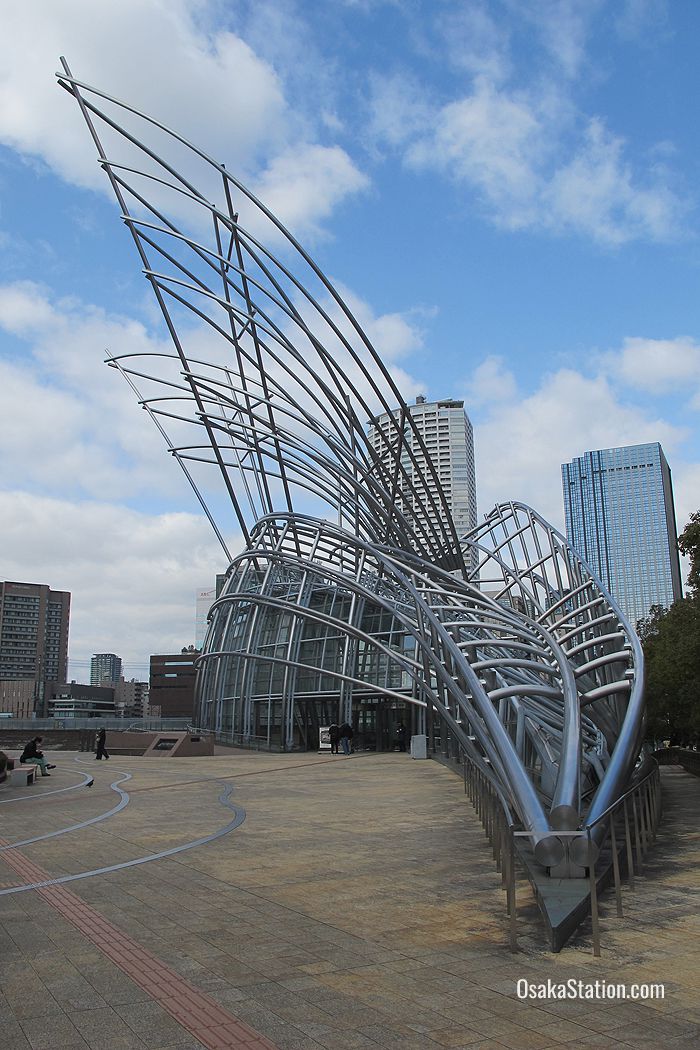 A side view of the “rabbit ears”

Though the current museum is almost entirely underground it announces its presence with an enormous above-ground sculpture of glass and stainless steel. Designed by the architect César Pelli, this framework of steel tubes rises in two distinct peaks 52 and 34 meters high. According to the architect, this sculpture is meant to resemble “reeds along a riverbank or arching stalks of a bamboo grove” but many visitors agree that it looks very much like a giant pair of rabbit ears. However, in a country that celebrates “kawaii” or “cute” culture this only adds to the museum’s appeal. 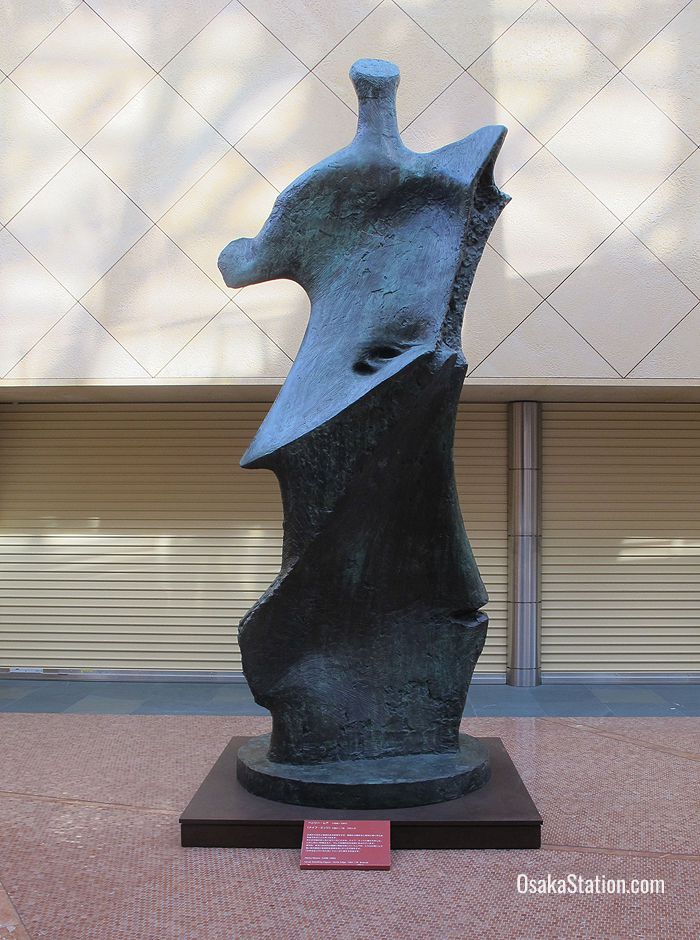 Post-war works include pieces by Andy Warhol, Tadanori Yokoo, and Yayoi Kusama. Naturally, due to space restrictions not all of these works are on display at one time. Also when two special exhibitions are held concurrently the permanent collection may not be available to view. It is a good idea to check the exhibition schedule to avoid disappointment.

There is an information desk, a restaurant, a museum shop and a locker room located on the first basement level. The second and third basement levels house the exhibition galleries. 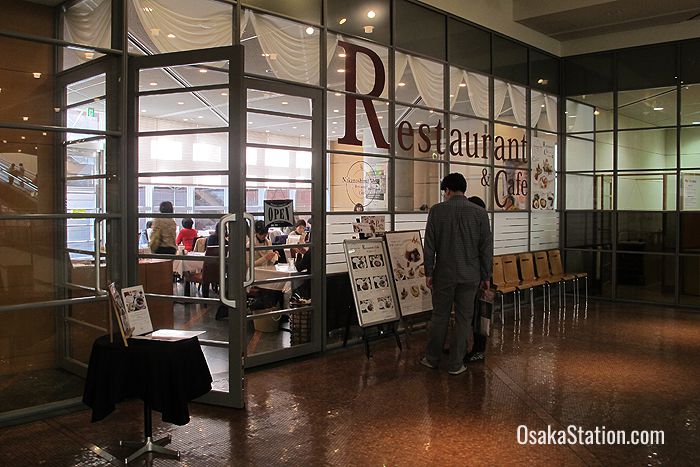 Permanent collection admission fees:
Adults: 430 yen
University students: 130 yen
Entry is FREE for visitors under 18 years old, for those 65 years old and over, and for the mentally or physically disabled.
Admission fees vary for the special exhibitions.