Osaka Municipal Subway’s Sennichimae Line runs between Nodahanshin Station in Osaka’s north west and Minami-Tatsumi Station in the south east. On its route, this line passes through the popular shopping and entertainment districts of Namba and Nipponbashi, and it also intersects with all seven of the other municipal subway lines. Osaka Municipal Subway is not covered by the Japan Rail Pass. However, there are other discount passes that can be used on the subway and these are listed at the end of this article. 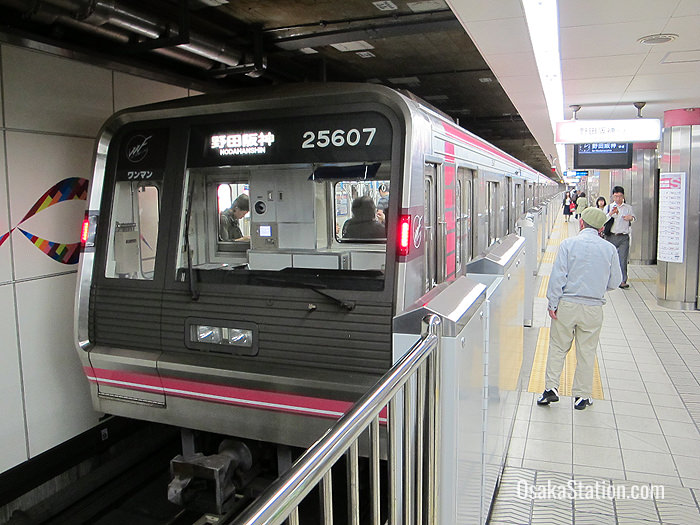 A Sennichimae subway train at Namba Station bound for Nodahanshin

This station is a ten minute walk from Osaka Central Fish Market. It is also close to JR Noda Station where you can transfer to the Osaka Loop Line.

The Namba area is a major shopping and entertainment district in the Minami (or “South”) area of Osaka. Famous sites here include the Glico running man image and the Kani Doraku crab image by the Dotonbori canal. Attractions include the leafy Namba Parks shopping mall, the Shin-Kabukiza Theater, and Hozen-ji Temple. Close by Hozen-ji Temple is Hozen-ji Yokocho, a celebrated stone flagged alleyway full of bars, cafes and eateries. You can download a map of the entire Minami area (including Namba, Nipponbashi and Shinsaibashi) from the Osaka Info website.

From Osaka Municipal Subway’s Namba Station you can transfer to the Yotsubashi Line and the Midosuji Line.

At JR Namba Station transfer to the JR Yamatoji Line which links Namba to Nara and Kyoto prefectures.

Nippombashi Station serves the popular shopping district of Nipponbashi. Exit here for Kuromon Ichiba Market, the National Bunraku Theater, and the Denden Town area which is famous for its cheap electronics shops. Transfer here to the Sakaishuji Subway Line. At nearby Kintetsu Nippombashi Station transfer to the Kintetsu Namba Line.

Exit here for Ikukunitama Shrine, Kozu-gu Shrine, and the Sheraton Miyako Hotel. Transfer here to the Tanimachi Subway Line. At nearby Osaka Uehommachi Station transfer to the Kintetsu Namba Line and the Kintetsu Osaka Line.

Minami-Tatsumi Station is the southern terminus of the Sennichimae Line and is located in Osaka’s Ikuno Ward. 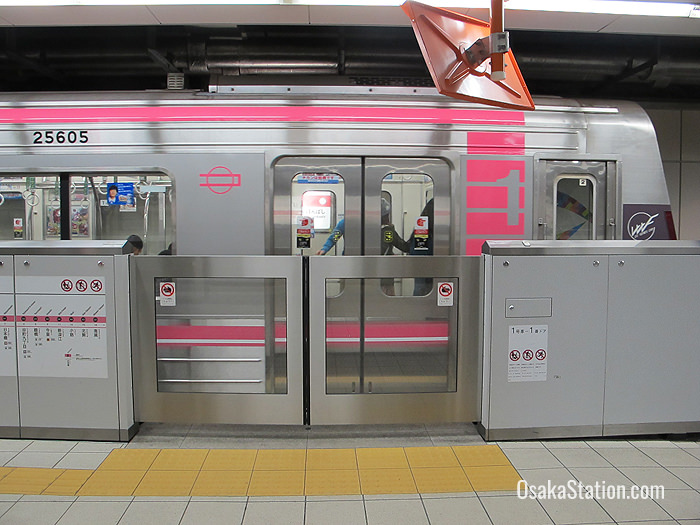 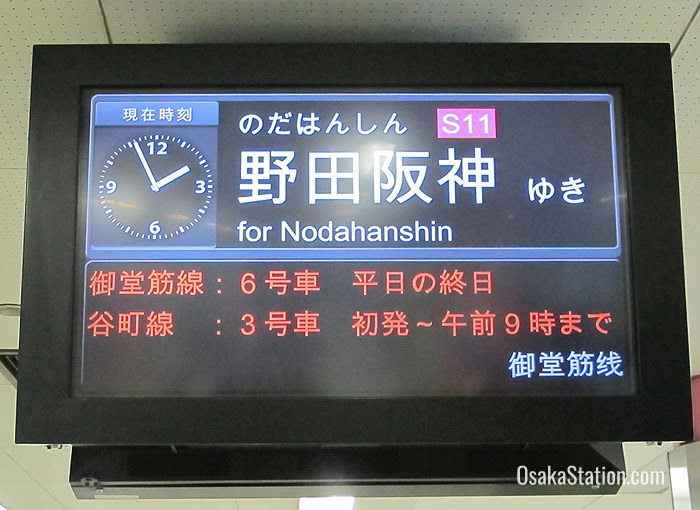 Destinations are given in Japanese and English 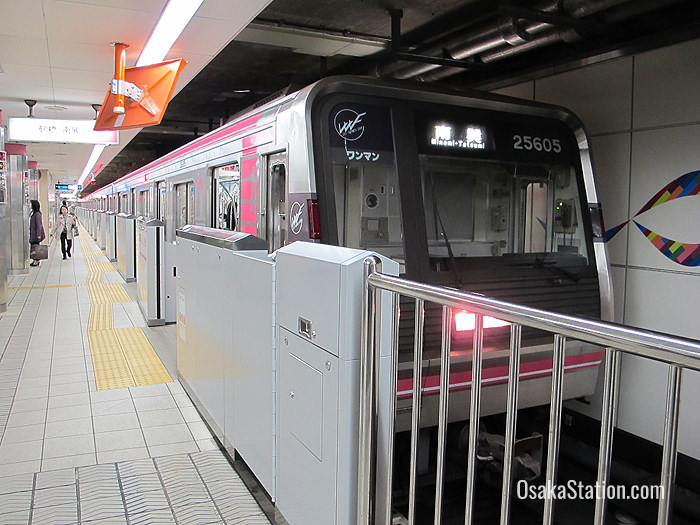 A train bound for Minami-Tatsumi